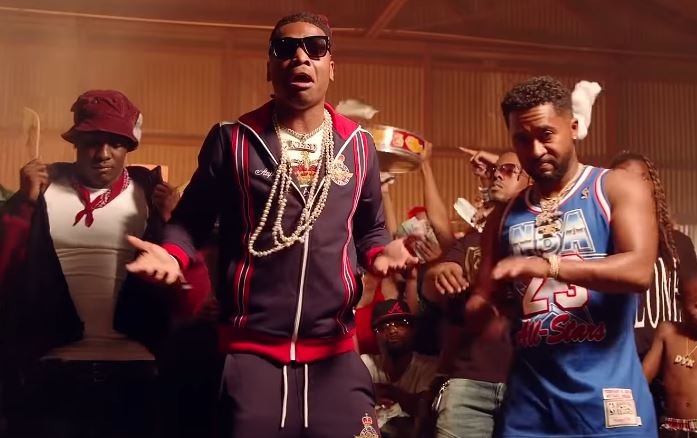 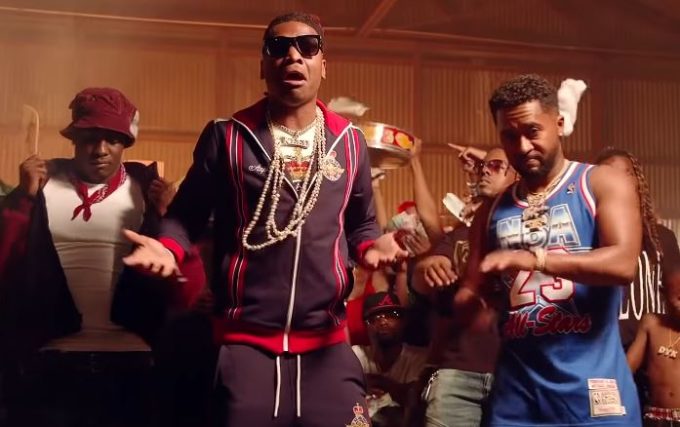 In recent times, Zaytoven has worked on joint projects with artists like  Usher, Future and Lecrae. He even dropped dropped one with Boosie called Bad Azz Zay back in September.

He’s now doing things a little different by readying a project where he has formed a group with Lil Yachty and Lil Keed. The first single to be released is ‘Accomplishments’ which is out now along with an accompanying music video featuring some dancing and Kung Fu-inspired fighting.

Interestingly, the press release says a fourth artist will also be involved in the project and will be announced at a later date. The album is expected to release in the coming weeks via Opposition.