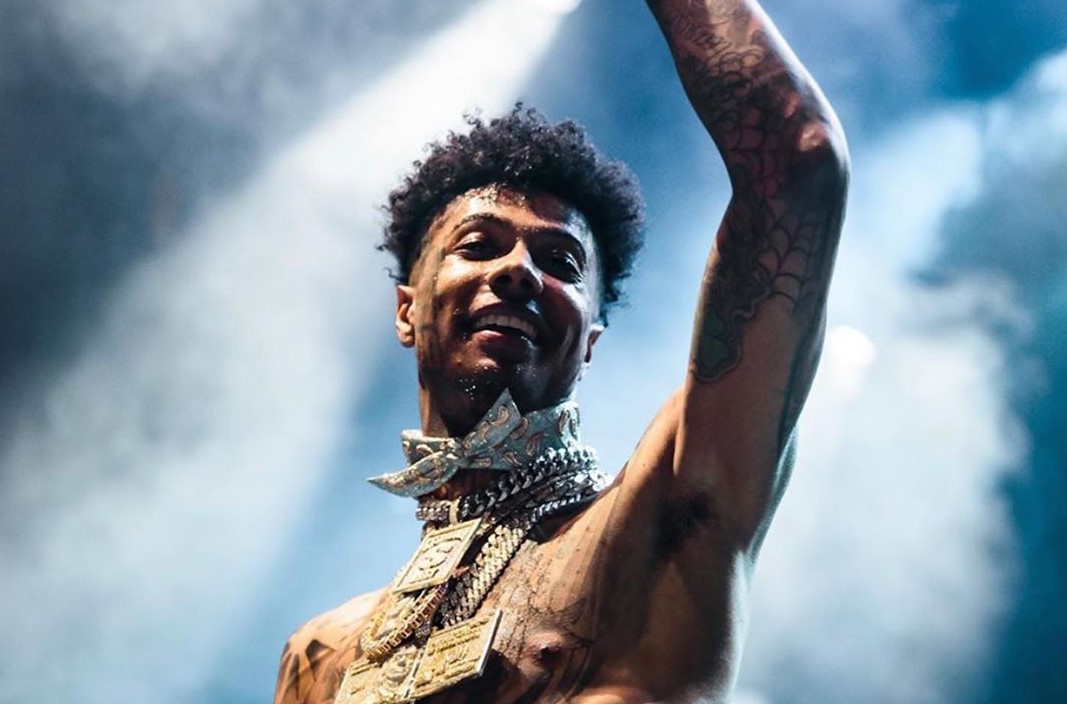 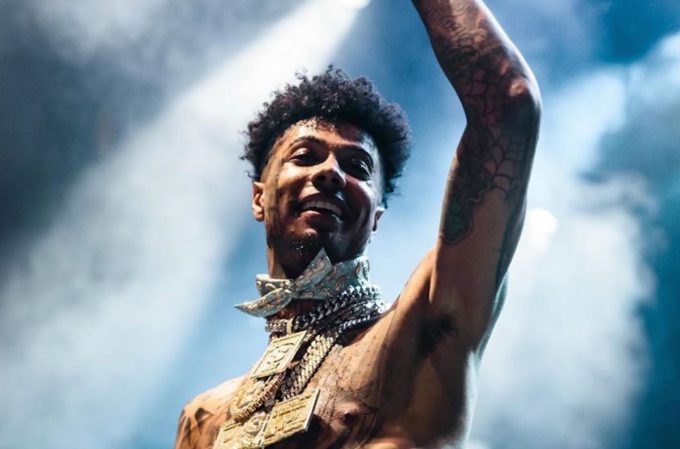 Blueface announced his debut album Find The Beat around late September last year. A couple of weeks later, he also revealed the tracklist for it featuring Jeremih (on ‘Close Up‘), DaBaby (on the latest single ‘Obama‘), Lil Baby, Gunna, NLE Choppa and more.

After delaying the album for a few months, the L.A. based rapper has revealed that the album will finally hit stores and streaming services March 13th. “Okay guys jokes over 😂 find the beat dropping March 13th,” he wrote on Instagram while sharing an old picture of himself. The title is inspired by jokes from fans that he raps off beat.

It will be interesting to see if they will stick to the original tracklist featuring 12 songs but our guess is the final tracklist might be different. A music video for ‘Obama’ with DaBaby seems to be on the way as well.