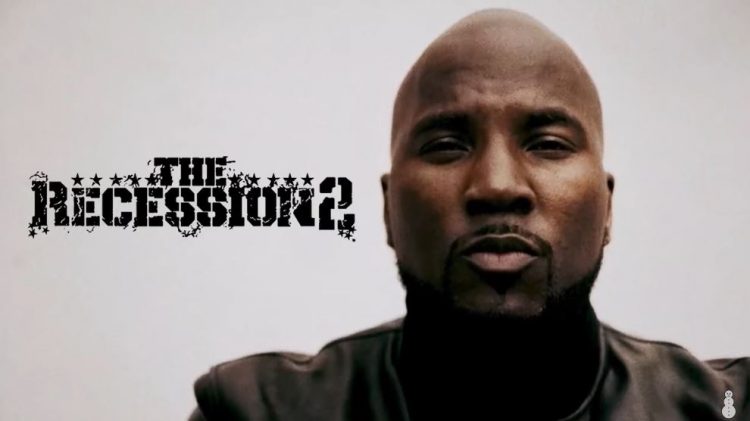 It’s official: Jeezy is releasing his new album The Recession 2 later this month.

The veteran Atlanta rapper has unveiled a trailer for the album which reveals that it will hit stores and streaming services on Nov. 20th. Watch it below. Jeezy is going against T.I. in a VERZUZ battle on Nov. 19th so the album drop date now makes a lot of sense as he will be looking to capitalize on the hype.

Jeezy announced The Recession 2 in September, serving as the sequel to his critically acclaimed 2008 album, The Recession. The Yo Gotti-featured ‘Back‘ serves as the first single off the album.

Jeezy had left Def Jam after the release of his last album TM104: The Legend of the Snowman but as we reported a few weeks ago, he has re-signed with the longtime label, although there was no official statement released about the new deal.

Jeezy also appeared on The Breakfast Club this morning to talk about his evolvement, new talk show Worth a Conversation With Jay ‘Jeezy’ Jenkins, how he spent time in quarantine and more. Watch it below.

In addition, he has partnered with Charlamagne Tha GOD and iHeartMedia’s The Black Effect Podcast Network for ‘The (Re)Session Podcast by Jeezy’, a new weekly 8-episode limited podcast series launching today, November 9th.