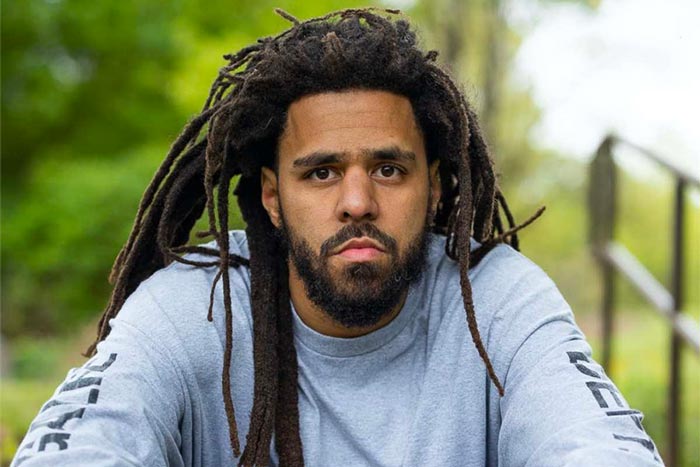 J. Cole goes into hiding between albums, so anytime he come out to drop new music, it’s a treat. But this time around with The Off-Season, he’s had an incredible couple of weeks. Since the album dropped, he’s done an interview on Kevin Durant’s podcast and most importantly, dropped the video for ‘a m a r i‘ and has played a few games in the BAL for the Rwanda Patriots. They’re 2-1 right now and sitting in second place in their group.

Though the first week numbers for the album were enough to take him to #1, it was the first time in his career that we haven’t seen an increase from one album to another. That doesn’t mean the project hasn’t been a commercial success though.

.@JColeNC debuts a record four songs in the Hot 100’s top 10 simultaneously. He joins Juice WRLD, @LilTunechi and @Drake as the only artists in history to do so.

These are the North Carolina MC’s 7th, 8th, 9th and 10th Billboard Hot 100 top ten, putting him in double digits for top 10 entries. Congrats to Cole and Dreamville!