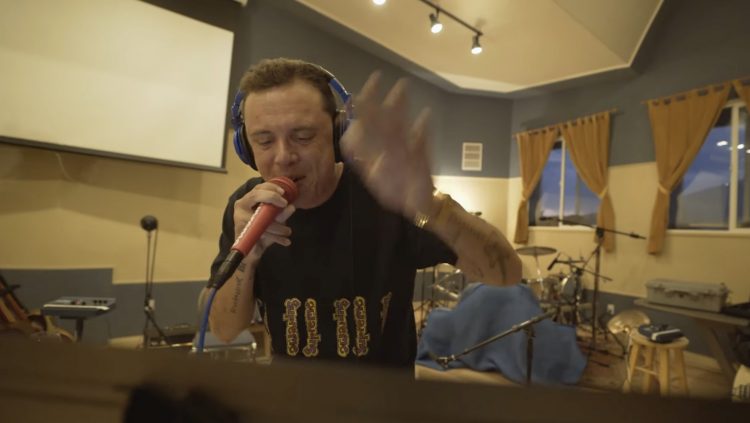 It was just under a year ago that Logic announced his retirement before releasing what was marketed at his last album, No Pressure. But even through his so-called retirement, he was releasing music. He said that he’d put out a free tape if a petition got one million signatures, he released a beat tape, he shared an album as Doctor Destruction and he formed MadGic with Madlib to release a bunch of songs.

Before we had a chance to miss him, Logic announced he was back last week and put out a new song called ‘Intro‘, which basically confirms he’ll release a new album soon.

This afternoon, the rapper releases a live video called ‘Live From The Country’ which came as a result of a jam session. No word on if we’ll hear a studio version of it or not but for now, enjoy it below.